I’ve not felt up to many blog posts recently, purely down to the fact that we’ve had a run of pets all shuffling off of their mortal coils.

They’ve had good lives with us, and spoilt rotten, but the time must come for all of us… human, chicken, pony or cat.

Ginger the hen went today. The old girl had egg peritonitis and went down hill rapidly. One day she was fine, the next day it was too late – it hits the older girls quite hard. She’d had a good run & a free range retirement with a good group of our other rescue hens.

A few weeks previous we lost Miew the giant panther of a cat. 1 stone of solid sleek cat… and an idiot. Honestly, he was just made big, not fat, just all round big… and with the brain of a Labrador. We’d had him since he was a kitten – and back then a problem was diagnosed that hung around his entire life. He had a urinary tract issue that couldn’t really be acted on sufficiently, and any operations were discomforting & stressful. We had him on special diets, and that kept the problem at bay, but we knew it was a matter of time. A year ago the problem came back, and he got through it, but it wasn’t nice for him, and we decided that if it came back again, then the nicest thing would be to let him go, as he was a senior & operations weren’t going to help. He was 12 years old and has left a large cat sized hole in the house.

Only a few weeks prior to that we lost Bonnie. We’d only had her for just over a year – a fantastic pony and the love of Chris’s life outside of the human family. It turns out she’d had a previous problem which reared its head due to dietary changes caused by the lush grass brought on by our incredibly wet ‘summer’.

All in all, not a great time. They all had wonderful lives with us, and we did all we could to make sure the best was done for them – even if that meant a hard decision for us.

I’ll get back up to blogging speed again soon, but I’m just getting into stride in a new job now (3 weeks in), and giving that a great deal of attention due to the pressure on the project we are working on. I’ll fill in those details later… 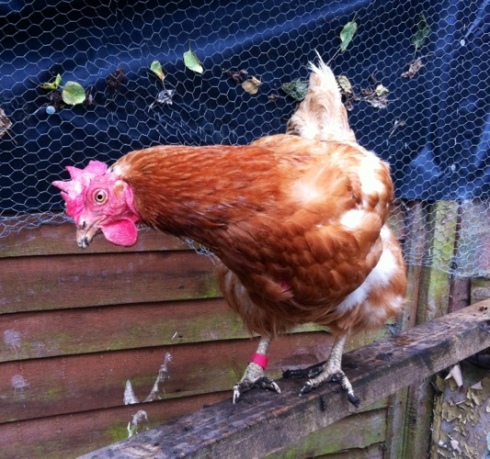 www.ravenblackengineeringltd.com about.me/thelucasblack END_OF_DOCUMENT_TOKEN_TO_BE_REPLACED
This entry was posted on Monday, August 6th, 2012 at 8:19 pm and tagged with Pets and posted in Pets, Pony/Horse. You can follow any responses to this entry through the RSS 2.0 feed.
« Previous Post
You Idiot… »